Session 1 - Emerging threats for the marine environment: Marine litter.
Methods to monitor its presence and potential impacts on the marine megafauna

The marine environment has been exposed for centuries to the impacts derived by human presence. Since decades the marine fauna has been facing the consequences of the indiscriminate exploitation of marine resources and the increase of urbanization and industrialization along the coastlines. While lot of concern was raised in the past by chemical pollution, the pollution of the sea caused by solid waste, and particularly by plastics, is a relatively novel issue. A growing production of scientific literature in the recent years has brought the focus on the several impacts caused by marine litter to marine fauna, especially birds, mammals and sea turtles, which can be severely damaged by entanglement or ingestion of macro litter. Moreover, the presence of smaller litter items (i.e., micro litter) has been reported almost in any compartment of our environment, causing major preoccupation on the potential effects of these particles and the chemicals derived by their degradation on living organisms. A number of environmental directives have been produced at European level to face the issue of plastics at sea, and a series of scientific projects have been financed and are still ongoing to develop protocols to consistently monitor marine litter pollution and assess the extent of this threat to the marine biodiversity. Here we will provide an overview of the main methodologies and results produced by these projects.

Morgana Vighi holds a PhD in Biodiversity from the University of Barcelona, a MSc in Marine Biology from the University of Pisa and a Speciality Master in Management and conservation of the marine and coastal environment from the University of Siena. Her research interests focus on the biology and ecology of marine mammals and the conservation of the marine environment. Over the past decade she has been involved in several projects in Europe and the United States focussing on the biology, ecology and conservation of marine mammals and their environment. Since 2008 she has been collaborating with the Tethys Research Institute and for the past ten years she has been one of the Principal Investigators of the Cetaceans Sanctuary Research (CSR) project in the Ligurian Sea. More recently, she has been involved as a postdoctoral researcher in a project led by the British Antarctic Survey focussing on the recovery of the Southern right whale after its whaling exploitation and in the Interreg-EU MEDSEALITTER project, aimed to the protection of marine biodiversity from the impact of marine litter. Such experience allowed her to get in touch with a growing network of researchers and stakeholders, get familiar with new technologies for marine monitoring, and increase her overall awareness of the most current issues of marine conservation. She is currently providing freelance environmental consultancy for the EU Joint Research Centre and other European agencies, and she is a council member of both the European Cetacean Society (ECS) and the Spanish Cetacean Society (SEC). She has (co)-authored several scientific publications and reports, including congress proceedings, national and international ISI journals, and she acts as a reviewer for a number of international ISI journals. 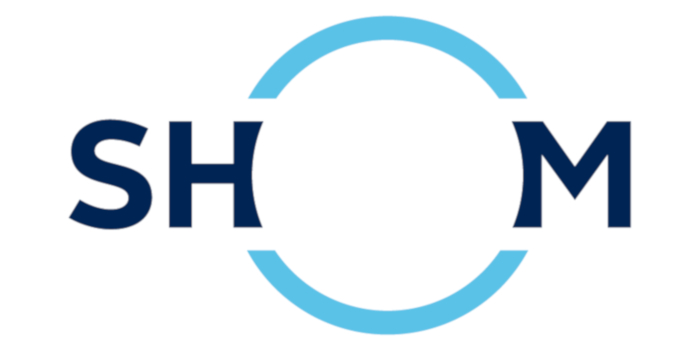 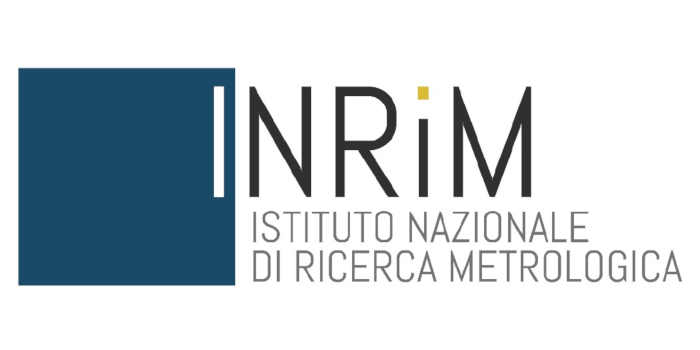